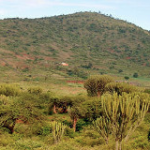 A new web-based application now makes it possible for small-scale farmers to see the African forests for the trees. Known as the Vegetationmap4Africa, the app enables users to identify vegetation as a way to better understand and sustainably manage landscapes while also ensuring a diverse mixture of species. “The goal of the app is to select […] Continue Reading 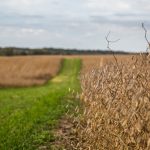 Farming the land as if nature doesn’t matter has been the model for much of the Western world’s food production system for at least the past 75 years. The results haven’t been pretty: depleted soil, chemically fouled waters, true family farms all but eliminated, a worsening of public health and more. But an approach that […] Continue Reading 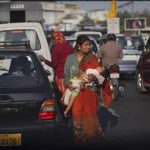 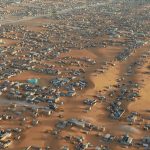 The world has warmed more than one degree Celsius since the Industrial Revolution. The Paris climate agreement — the nonbinding, unenforceable and already unheeded treaty signed on Earth Day in 2016 — hoped to restrict warming to two degrees. The odds of succeeding, according to a recent study based on current emissions trends, are one […] Continue Reading 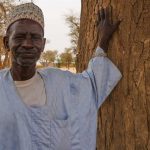 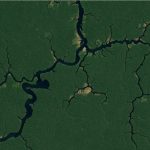 Despite ongoing deforestation, fires, drought-induced die-offs, and insect outbreaks, the world’s tree cover actually increased by 2.24 million square kilometers — an area the size of Texas and Alaska combined — over the past 35 years, finds a paper published in the journal Nature. But the research also confirms large-scale loss of the planet’s most biodiverse […] Continue Reading