West Africa is made up of the Sahel region (semi-arid savannas) and tropical forests and grasslands. The region is rich in natural resources such as cocoa, diamonds, iron ore, gold, uranium, coffee, rice, cotton, fish and petroleum.

West Africa has played an essential role in shaping the world as we know it today. With its numerous natural resources, rich history and vast landscape. The countries of West Africa have a population of 245 million, about 65% of them live in rural areas and over 55% of West Africans live on less than a $1 a day.

EverGreen Agriculture in the Region

In West Africa, around 4.8 million hectares has been naturally regenerated with parkland tree species such as Faidherbia albida, Pliostigma reticulatum and Combretum species. One study has estimated that this transformation has resulted in an average of at least 500,000 additional tonnes of food produced per year, covering the requirements of 2.5 million people. 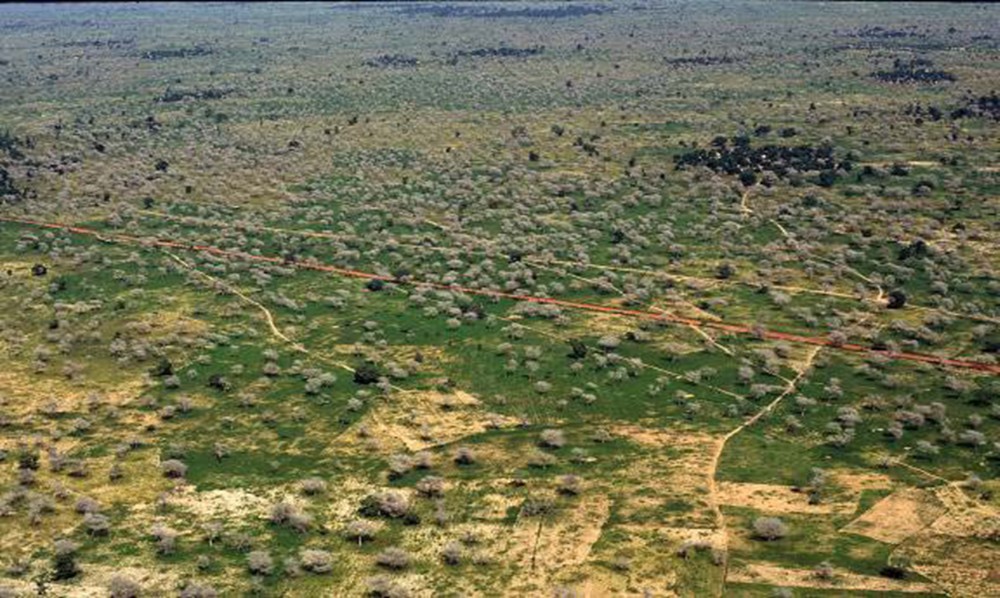 The re-greening of the Sahel, well documented in Niger, one of the world’s poorest nations, where there has been a dramatic increase of trees in farms. In Niger, farms that only had one or two trees per hectare now have 40 trees and over 3 million hectares have been re-vegetated using Farmer-Managed Farmer Regeneration. This has greatly alleviated poverty, rural migration, chronic hunger and famine in a wide range of rural settings.

The Talensi FMNR Project was a three-year collaboration between World Vision Australia and World Vision Ghana aiming to rebuild household resilience among vulnerable communities in Talensi District in the Upper East Region of Ghana . The project focussed on nine communities in Talensi containing a population of approximately 12,000 people in 1,472 households. To reverse deterioration of soil fertility and the natural resource base, the project focussed on restoring multi purpose indigenous trees to farmland and community managed forests. The Talensi Farmer-Managed Natural Regeneration (FMNR) Project has been instrumental in securing the livelihoods of subsistence farming households in the semi-arid north of Ghana. It did this by promoting adoption of FMNR and complementary sustainable agriculture techniques.

PDF By World Agroforestry Centre in 2007

Re-Greening the Sahel: Farmer-led innovation in Burkina Faso and Niger

Farmer-Managed Natural Regeneration: A good news story for a deforested and degraded world

LINK By World Vision Australia in 2010

In Niger, the encroaching Sahel is a daily constraint for farmers – the wind, sand, dust, soil degradation, water scarcity, and recurring drought make it hard for farmers to provide for their families. In the northeastern part of Niger, in the Maradi Region, World Vision works with local farmers on Farmer Managed Natural Regeneration (FMNR) […] Continue Reading

The World Bank just released a drylands research study on Friday June 1 and one of the most exciting findings was the positive correlation between tree density and resilience to drought. “Crop modeling carried out for this study helped provide orders of magnitude of the benefits of FMNR in terms of reduction of drought impacts. […] Continue Reading