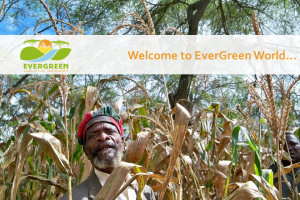 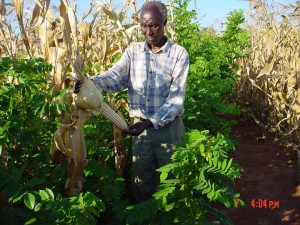 One thought on “Welcome to EverGreen World”