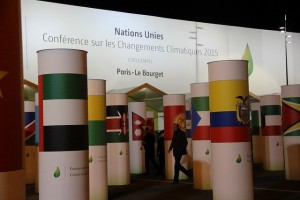 Late last year the world reached a landmark agreement on climate change in Paris, a fundamental pivot toward a zero-carbon and climate-resilient world. However, key steps lie ahead to bring the agreement to fruition: