A lot of us who may come from the West assume that land rights certification, registration or titling are important attributes of any kind of land tenure or property rights system. We think of formal recording of land rights as essential to assuring farmers that they have land tenure security, an important enabling condition to agricultural development.

Economic theory and common sense tell us that if a family is going to invest in their property, they need to have a clear expectation that, far into the future, the kinds of sacrifices, investments of labor, capital, materials, into that land, and the benefits that come from those investments, will accrue to them. There’s a very simple relationship between land tenure security, property rights security, and investment: Theory predicts positive outcomes, and these are often observed practice, where people have clear tenure security.

However, in many developing countries, the kind of formal certification, property rights and titling systems that we are familiar with in wealthy countries often do not exist. A lot of farmers farm on land owned by the state. In Africa particularly, a lot of farming—up to 90 percent—is done on land held under customary tenure regimes, where land rights are not certified formally. Under customary tenure, people gain access to land as a social right, granted by virtue of their membership in a community.

Rwanda is battling a decisive war of choosing between its increasing population and draining natural resources. The country has endured massive deforestation, depletion of bio-diversity, erosion, landslides, pollution of waterways and degradation of fragile ecosystems such as swamps and wetlands.

To tame the situation, the government has put in place policies for environmental conservation aimed at propelling the country’s green growth for the next five years. While speaking at the Climate Change panel at the recent World Economic Forum in Davos, President Paul Kagame said, “As we look forward to development, we are not making a choice between environment and prosperity, but rather how do we combine both because one supports the other.”

Every year, Rwanda will plant trees on 8,150 hectares to achieve that target. This year the country launched the Fund for the Environment and Climate Change, a groundbreaking, biggest of its kind initiative in Africa.

The second edition of the Global Forum for Innovations in Agriculture (GFIA) is set to take place in Abu Dhabi from March 9-11, 2015. Held under the patronage of H.H. Sheikh Mansour Bin Zayed Al Nahyan, Deputy Prime Minister of the UAE, Minister of Presidential Affairs and Chairman of Abu Dhabi Food Control Authority and in strategic partnership with the Abu Dhabi Food Control Authority (ADFCA), the exhibition and conference will feature more than 300 next-generation agricultural solutions that could shape the future of sustainable farming around the world.

With global policy makers and scientists tasked with identifying innovative ways to feed a population of more than nine billion people by 2050, GFIA will aim to accelerate the development of solutions that meet the world’s pressing challenges.

GFIA will bring together participants from the entire agricultural value-chain – from agribusiness and academia to policy and investment – to witness more than 400 presentations of game-changing ideas with the potential to fundamentally change the way food is produced, processed, stored, distributed and consumed.

“As the world looks to support sustainable economic and social development into the 21st century and beyond, the solutions we identify to our food and water security challenges today will define the future of our nations,” said Mohamed Jalal Al Rayssi, Chairman of the Organising Committee, Director of Communication and Community Service at Abu Dhabi Food Control Authority.

“Furthermore, with climate-smart food production being a critical factor for the UAE and other water-constrained parts of the MENA region. Abu Dhabi is strongly committed to driving the global dialogue on food security and climate resilience and this event reinforces that commitment. We look forward to welcoming some of the world’s leading experts in this field.” 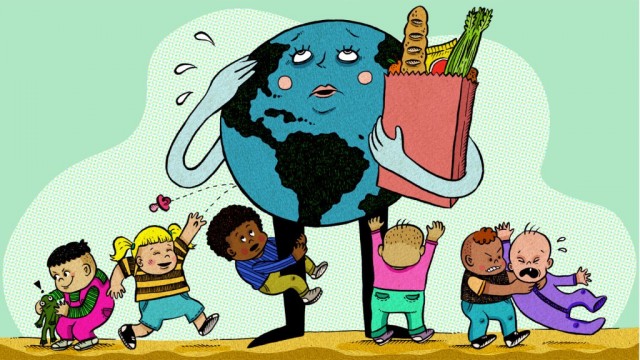 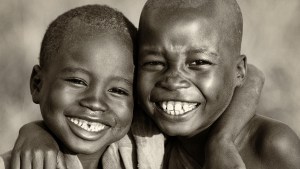